Why Are Garden Scissors Curved?

Why are the design of garden tools such as high-altitude shears, Fencing Pliers , pruning shears and fruit-cutting shears mostly arc and semi-elliptical?

Most gardening tools such as garden scissors are designed with circular arcs and semi-elliptical shapes. The main advantages are as follows:

Reduce the frictional resistance between scissors and trees and flower shrubs. For plants with dense branches and dry density, most of the trimming tools are designed for better and more accurate trimming of branches, such as parallel branches and cross branches. It is an arc and a semi-ellipse;

Some professional pruning experts are engaged in many years of maintenance work. They have a high level of understanding of pruning shears and pruning for a long time. It is easy to "see the wrong" scissors and some trees and shrubs. In order to prevent "wrong pruning" caused by long-term pruning, experts agree It is believed that the Pruning Shear should be designed in a circular arc shape. 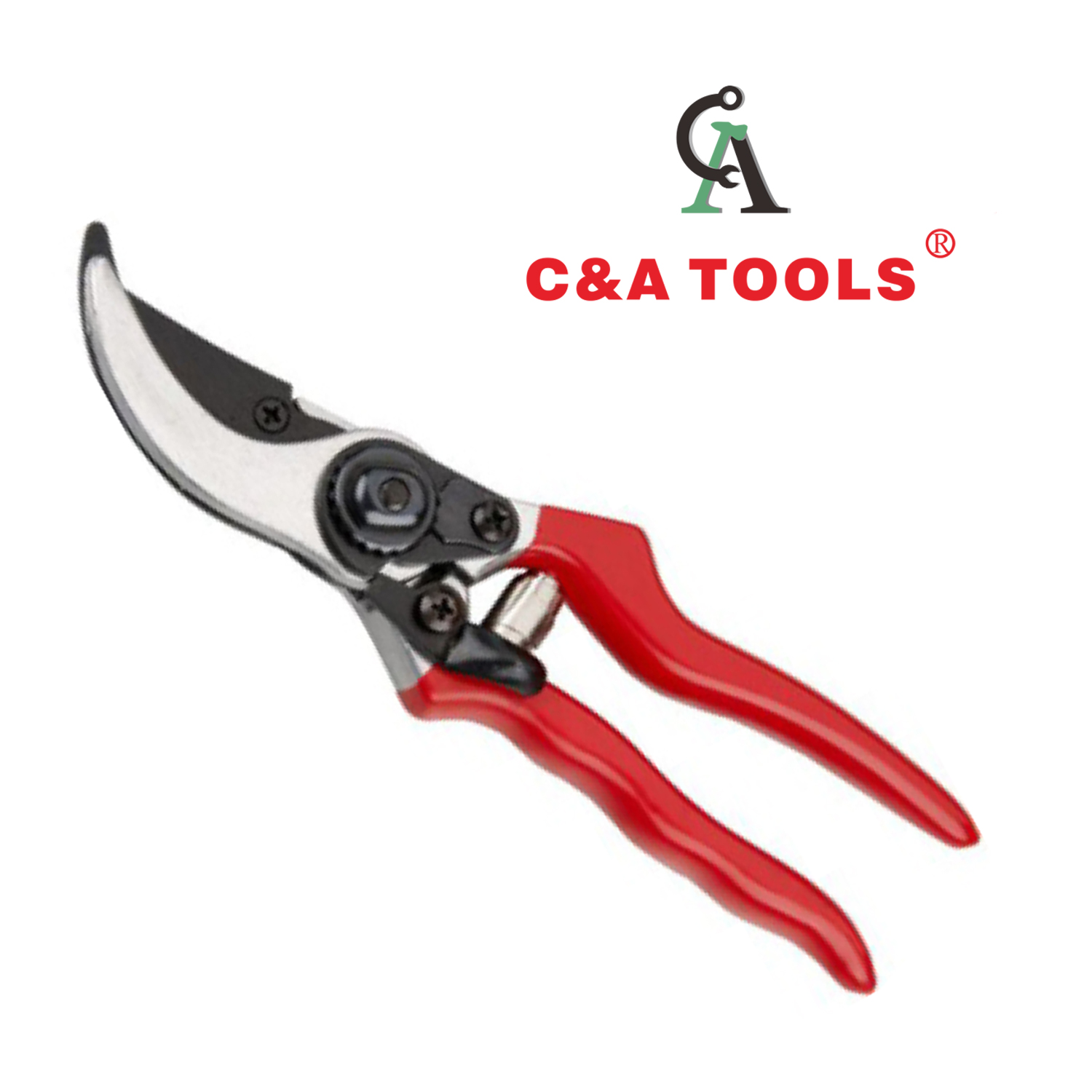 Previous How To Operate The Pipe Wrench Safely?
Next Is The Pruning Shear Thicker Or Thinner?
our menu
Contact us
Send Inquirey